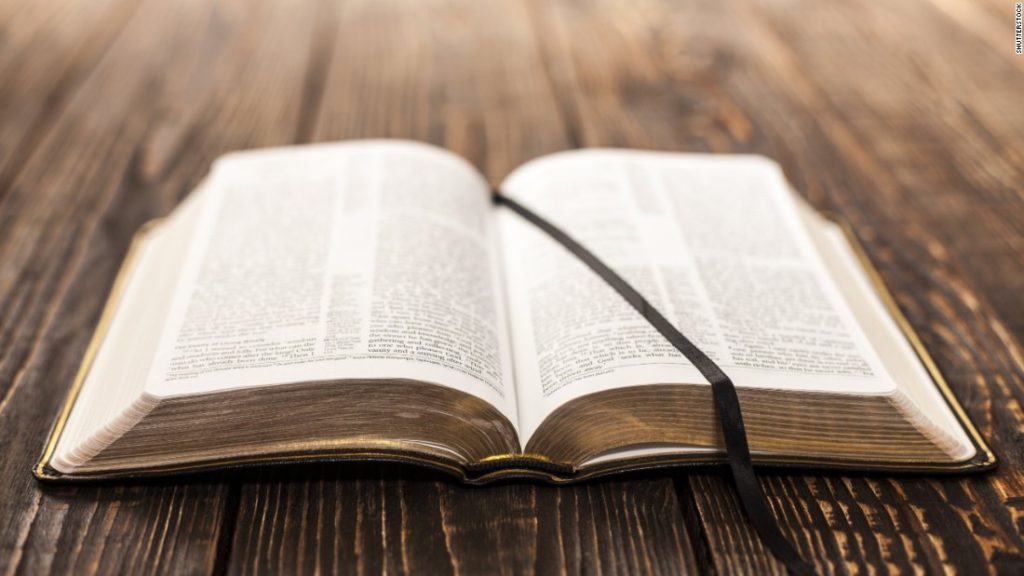 The churches of this association heartily subscribe to and agree to defend and promulgate the historic Missionary Baptist faith and practices, the interpretation of which is tersely stated as follows: